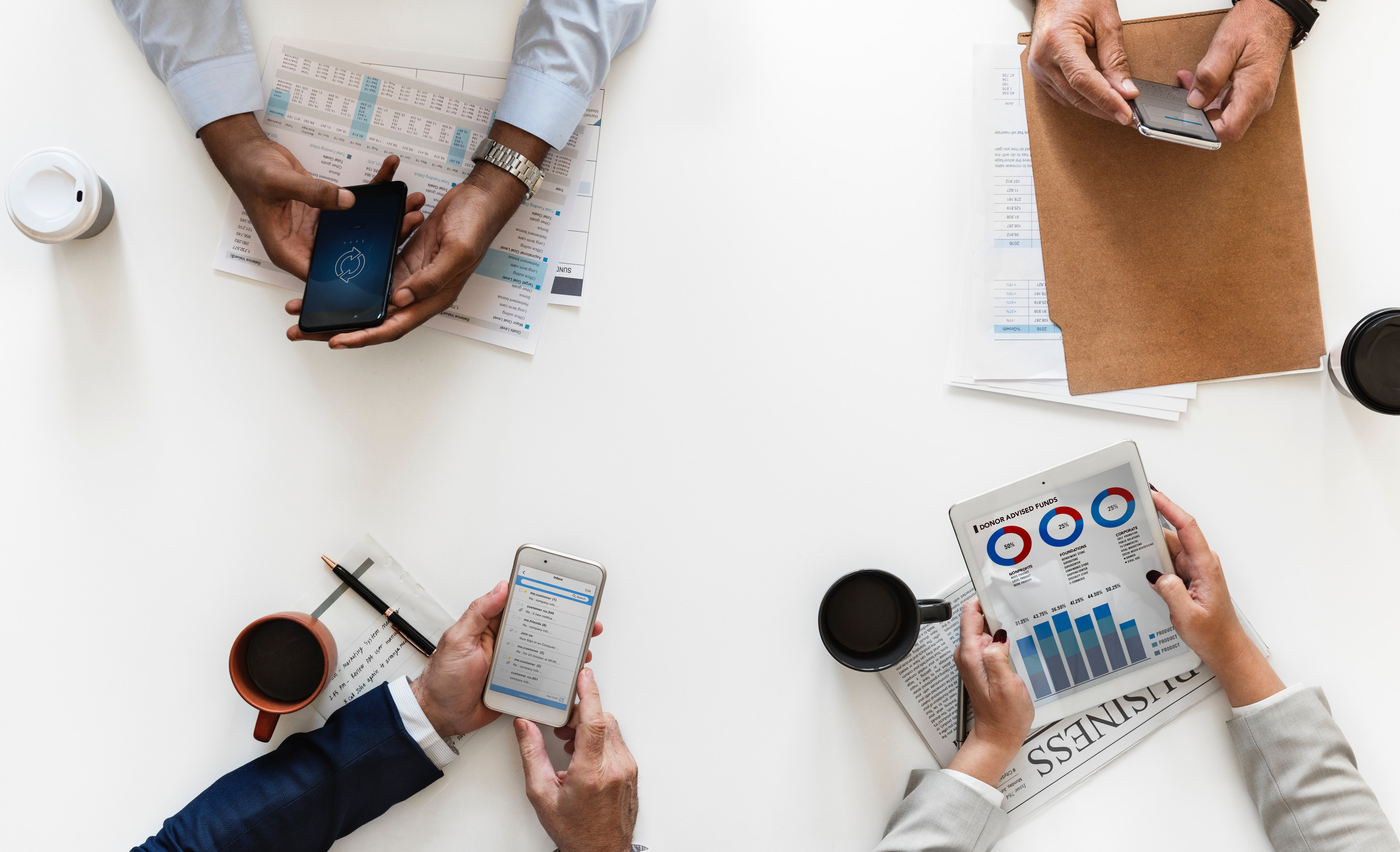 Tap Into The Money: DAFs and the Future of Fundraising

Donor-advised funds (DAFs) allow donors to gain a tax advantage at the point of the donation, and then give the funds away gradually over time without the costs of developing, managing, and reporting through a personal or family private foundation. DAF staff both manage the capital assets and handle the distributions.

By the early 1990s, financial institutions such as Vanguard and Fidelity entered the field, creating charitable arms that allowed the emergence of very large donations and the associated capital management. Intermediaries now were not just community organizations but large national financial houses.

First, let us dispense with the myths, then let us turn to their impact on fundraising. We will close with thoughts about how nonprofits might harness the power of donor-advised funds to more closely support their missions.

The Myths
A central myth is that money that is placed in a DAF never comes out, or at least comes out at a trickle. Since the tax consequences are enjoyed when the fund is created, and the law does not require a particular level of grantmaking, the theory states, there is little incentive to move the money out. Private foundations are required by law to disperse 5% of their funds annually on appropriate grantmaking and associated costs. Most stay at that level, a few do more, some, especially those very few that are spending down, do much more. Overall, in 2017, donor-advised funds granted out over 18% of their assets – well above the 5% disbursement required of private foundations. So, clearly money is moving.

A second myth is that the DAF grant comes without the ability to track back to the donor. This is true if the donors so desire, but rarely the case. According to Eileen Heisman, President and CEO of the National Philanthropic Trust, “A lot of people think there is anonymous giving, but close to 99% of NPT’s grants are sent to the recipient charities with the donor’s name included.”

A third myth is that this is all spontaneous and lacks strategy, that donor-advised funds provide no guidance or help to donors to consider nonprofit programs or impact. The donor-advised fund is just a money manager and paper processor that comes between the nonprofit and its potential supporters. This is clearly not true in many instances. Most community foundations have staff who know their communities. Special interest donor-advised funds such as the National Catholic Community Foundation and Jewish Federation know their leading organizations and keep their eyes firmly set on their sectors, looking for opportunities and new ideas. Yet, there is some truth to the myth in that very large financial pools made up of thousands of small accounts are simply intermediaries, taking in donor requests for funds distribution, vetting the nonprofit for its legal status, and simply moving the money. Nonprofits cannot pitch to the fund nor necessarily know on what basis a grant was considered and made.

A fourth myth is that donors cannot make pledges to capital campaigns using their DAFs. While true in the past, following new regulations passed in 2018, donors can now allocate donations from their DAFs for capital campaigns, or specific projects, if the distribution is to a qualified charitable organization.

The Facts
As stated above, DAFs represent a substantial and fast-growing pool of funds for nonprofits to tap into. An impressive range of donors have embraced DAFs in recent years who, in the very act of contributing to a DAF, have demonstrated not only their financial resources, but their habits and inclinations. The interest is already there – and it’s up to the nonprofit to effectively communicate its unique value to a DAF donor and, ultimately, to engage that donor in its mission and impact.

But, with new opportunity comes new questions. Some nonprofits are discouraged by the fact that, within the DAF model, in which they don’t know who or what comprises the DAF until a grant is received, they cannot appeal directly to donors. How can one be confident that their campaign strategy is comprehensive?

1. Of course, communication is essential. All campaigns must include in their communications approach explicit mention of DAFs. They must spread the word to all individuals that they accept DAF gifts. They must urge known supporters to identify possible donors whose philanthropic approach includes a DAF. They must be in constant communication with relevant and special interest DAFs and community foundations.

2. Special processes for potential major donors likely to use a DAF should also be included in the plan. For example, “Intent to Recommend” forms can substitute for pledge forms or gala ticket price options to allow DAF donors to split the event cost and the contribution.

3. Pull back the veil. When a DAF gift is received, make relationship building a purposeful tactic. Do not just send the gift, however large or small, into the maw of the usual thank you process. That will reach the DAF sponsor, not cultivate the donor. Use that piece of intelligence – the DAF gift – to pull back the veil and cultivate the donor directly. Make sure the gift receipt process is highly DAF sensitive and responsive.

Longer Term Solutions
But is that enough? Probably not, at least not at scale and not for the long term.

Should nonprofits make a larger effort to set up their own internal DAFs? Not only would this build a capital corpus for the organization, but it would tie DAF donors to the long-term aspirations of the organization. Donors would understand needs over time. Point-in-time gifts for tax benefits could be harnessed to long-term needs. Indeed, the internal DAF could, over time, obviate the need for regular campaigns at all, reserving that particular tactic for very specific needs. People, and particularly donors, like feeling as though they are entering into a philanthropic partnership that will leave a legacy for subsequent generations.

This donor-centric approach’s defining quality is that donors are guided through the complete universe of their philanthropic aspirations, giving and hopes for legacy, and it enhances a nonprofit’s ability to gain trust through authenticity. Ultimately, the approach drives results. Long-term needs are tied to long-term assets.

Donor-advised funds can and should be seen as a positive force for philanthropy. As the only philanthropic vehicle of giving currently on the rise, the sooner nonprofits learn to activate and appeal to DAF donors, the better positioned they will be to make a sustained impact far into the future.